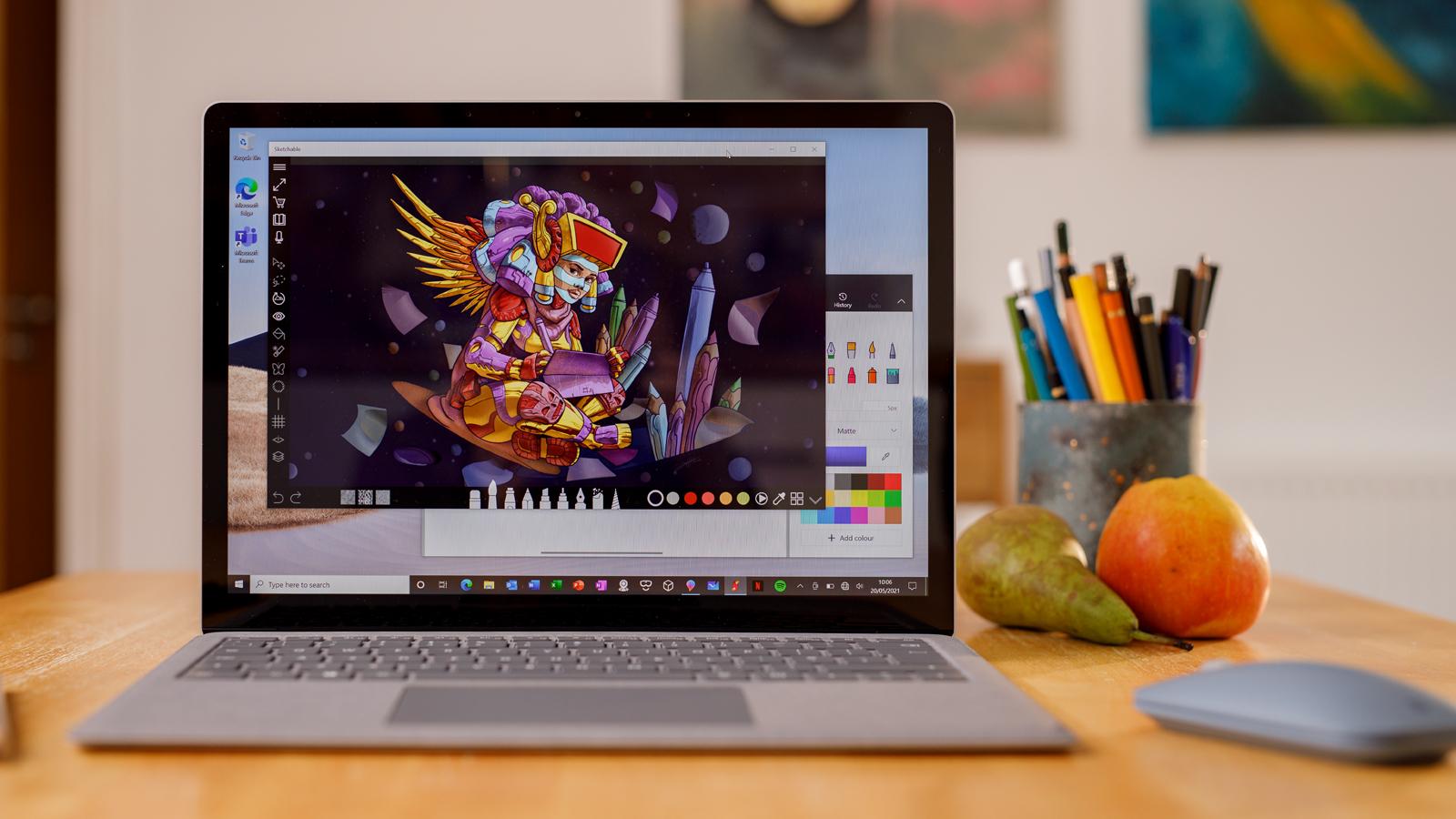 Since making its debut five years, the Surface Laptop has consistently ranked among the best thin and light laptops you can buy. 2020 was the first year without a new device in the lineup, but Microsoft put that right just a few months later.

The
Surface Laptop 4 arrived in the spring slot usually associated with minor hardware updates and was was undoubtedly a cautious upgrade. Despite impressing in core areas such as display, performance and battery life, it’s clear Microsoft could go further to make the device best in class.

That’s exactly what we’re hoping for from the Surface Laptop 5, which could be just a few weeks away. Here’s everything we know at this stage.

When will the Surface Laptop 5 be released?

Microsoft is yet to even confirm the existence of the Surface Laptop 5, but the device looks set to arrive between now and the end of 2022.

According to Windows Central’s Zac Bowden, that was originally meant to be spring, potentially alongside the
Surface Laptop Go 2. However, Microsoft’s usual autumn/fall slot is now the most likely:

Lots of people asking if I’ve heard anything about a Surface Laptop “5” launching soon. I was told late last year that Laptop 5 was pushed back from spring to fall due to the ongoing component shortage. AFAIK, this has not changed. Expect Laptop 5 in Oct.— Zac Bowden (@zacbowden)
April 12, 2022

If true, that would put the gap between generations roughly in line with its predecessors:

Microsoft brought AMD Ryzen processors to the 13.5in
Surface Laptop 4 for the first time. This allowed it to drop the starting price, as these are from the older (but still very capable) Ryzen 4000 Series. Here’s how that compares to previous generations:

However, according to
Windows Central the Surface Laptop 5 is expected to have the option for the latest Intel and AMD processors. That may yield a slight price increase.

Remember, the 15in model was only introduced in the
Surface Laptop 3. We’re expecting Microsoft to continue with both screen sizes on the Laptop 5.

The first big news comes courtesy of
WindowsPrime, where you’ll find full specs for a device claiming to be the Surface Laptop 5. Its layout mirrors what you’ll find on the Microsoft website for existing Surface products, but that doesn’t mean it’s guaranteed to be accurate. It’s the only page on the whole site, and WindowsPrime has no track record when it comes to leaks. However, the specs it predicts don’t seem too far wide of the mark.

Microsoft will supposedly stick with 13.5in and 15in models for the Surface Laptop 5, although both will apparently have a 120Hz refresh. The latter is something Windows Central’s Daniel Rubino also said in an August 2022 video, and it mirrors what we’ve seen in the Surface Pro 8 and Surface Laptop Studio. Windows 11‘s Dynamic Refresh Rate (DRR) feature is now available, so the Laptop 5 should be able to automatically adjust refresh rate depending on what you’re doing. This is likely to benefit battery life.

The main processors available will be from Intel’s 12th-gen lineup (i5 or i7), although custom Ryzen 6000 Series chips (Ryzen 5 or 7) will also be on offer. This is what Windows Central is also reporting, with author Zac Bowden suggesting the Intel silicon will come from the performance-focused P-Series in a separate tweet:

These CPUs are expected to be paired with with Iris Xe (Intel) and Radeon (AMD) integrated graphics respectively.

The only other new features of note are a new 1080p webcam (up from 720p on the Laptop 4) and
Windows 11 running out of the box. You’ll still get 8/16/32GB of RAM and SSDs from 256GB to 1TB, as well as a relatively limited selection of ports will also remain – that means Surface Connect as the main charging method.

It’s possible everything WindowsPrime mentions will make it into the final product, but it doesn’t tell you if the Surface Laptop 5’s design will be updated. Its predecessor is beginning to look outdated, so it’d be nice to see something similar to the Pro 8. In an August 2022 Windows Central video, Daniel Rubino suggested we could get slimmer bezels on the Laptop 5, and hopes to see some upgrades that will make the 15in model a more compelling device. Could we see the option for Intel Arc graphics?

In the same video, Zac Bowden speculates that Microsoft may make a thin and light version of the Surface Laptop Studio, albeit without the pull-forward display.

We’ll update this article if any more information is revealed, or if more sources become available to consolidate these leaks. 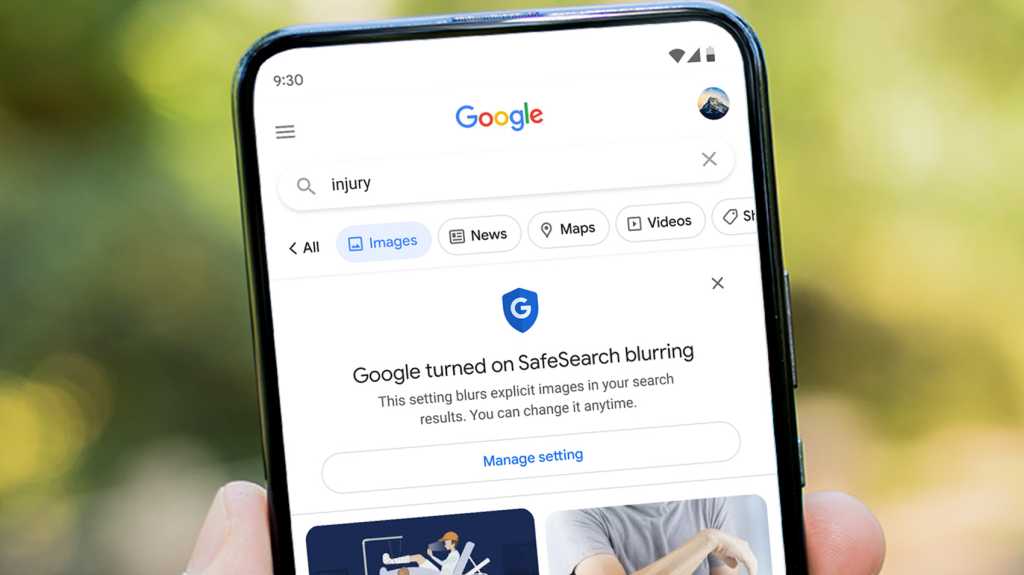 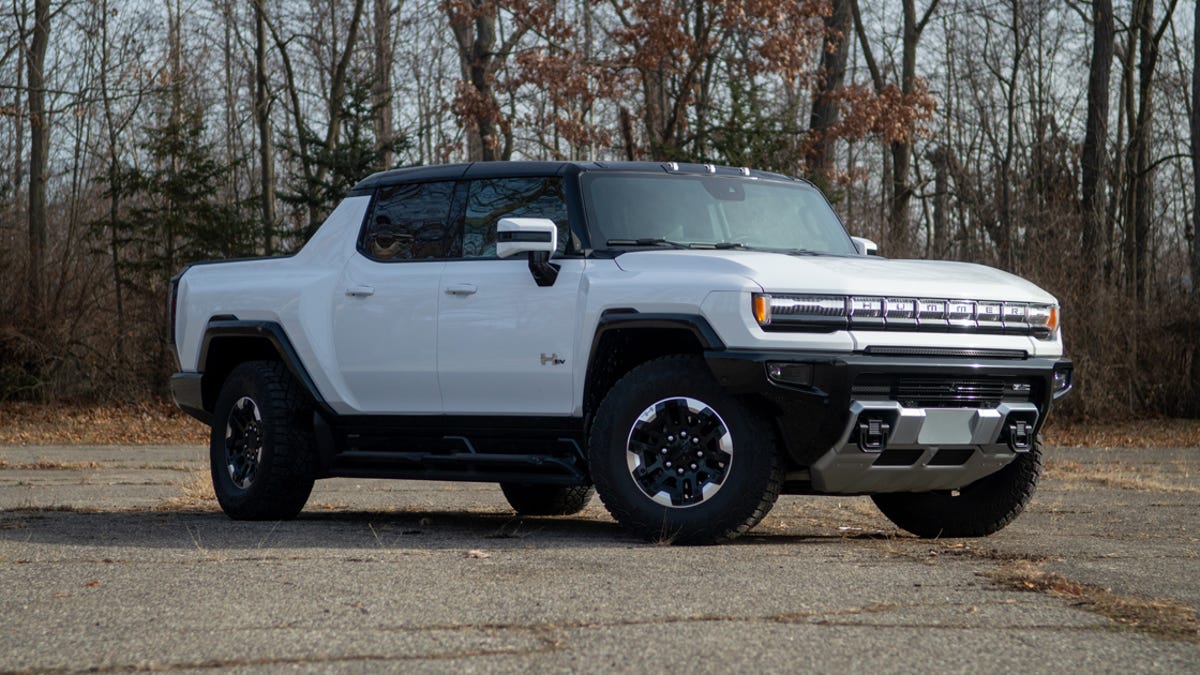