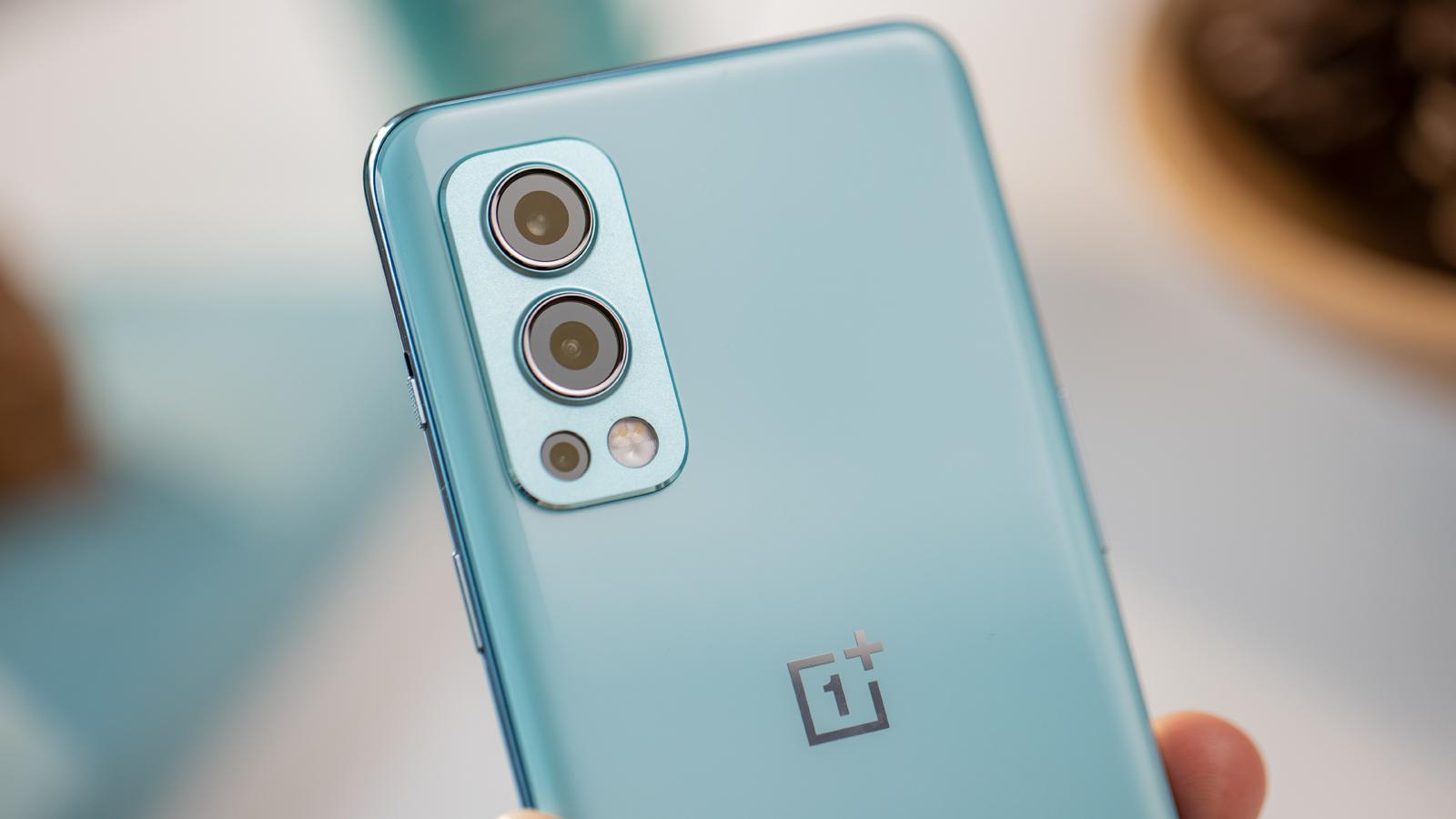 OnePlus may have followed up the Nord 2 with the half-step Nord 2T, but the company is apparently still working on a full sequel: the OnePlus Nord 3.

Here’s the latest news and rumours that we’ve uncovered about the highly-anticipated OnePlus Nord 3 – which may instead be called the Nord Pro.

When will the OnePlus Nord 3 be released?

OnePlus hasn’t officially announced the Nord 3 yet, so there is no set launch date.

Leaker Yogesh Brar had predicted that the Nord 3 would launch in July 2022, potentially under the name Nord Pro, but that didn’t happen. Instead we got the Nord 2T in May, followed by the flagship OnePlus 10T in August, but still no sign of the Nord 3.

Looking at older models doesn’t really make things clearer. While the first two Nords both launched in the summer, this year’s 2T threw things off with an earlier May launch, and so now all bets are off:

In August 2022 leaker Mukul Sharma confirmed that he believes the Nord 3 is still on the way, apparently launching alongside a range of new Nord products including a watch, a fitness band, earbuds, smart scales, and even more.

Adding evidence that the phone is on the way, Sharma previously spotted mention of the Nord 3 name on the OnePlus India site, though it really is just that – with no image of the phone, spec details, or other information at all. Still, the fact that the name snuck in suggests that it’s coming.

How much will the OnePlus Nord 3 cost?

Again, there’s no word from OnePlus on pricing, so we can only look towards the previous model as an indicator. The Nord 2 5G came a selection of configurations, with the following price tags:

With OnePlus now having quite a few devices in its current range, we’d be surprised to see any significant price rises as this would require all of the others to also be increased to keep the structure intact. Obviously, as we’ve all noticed, the cost of living is going up across the board, so it is possible that the figures listed above creep up, but we hope this isn’t the case.

What features and specs will we see in the OnePlus Nord 3?

As you’ve probably worked out, there are no confirmed details about what components we’ll find in the OnePlus Nord 3.

In fact, we know even less than we’d normally expect to about a phone this close to launch. That’s because while there have been plenty of leaks about the Nord 3, we think they’ve all been wrong.

Multiple reports – including from
Android Central and usually reliable leaker
Digital Chat Station – suggested that the Nord 3 would be based on the
Realme GT Neo 3, and spec predictions so far have followed on from that.

However, OnePlus has already re-released that phone as both the
OnePlus Ace (in China) and
OnePlus 10R (in India), so it seems unlikely the same design and specs will be trotted out again – especially since the Nord flagships do normally get an Indian release.

So for now, we have no good spec rumours to report, though we’re sure they’ll start to materialise soon.

We’ll update this article as more information becomes available, so check back to see what we uncover. To see where the Nord 3 will stand in the brand pantheon, be sure to also read our guide to the
best OnePlus phones. 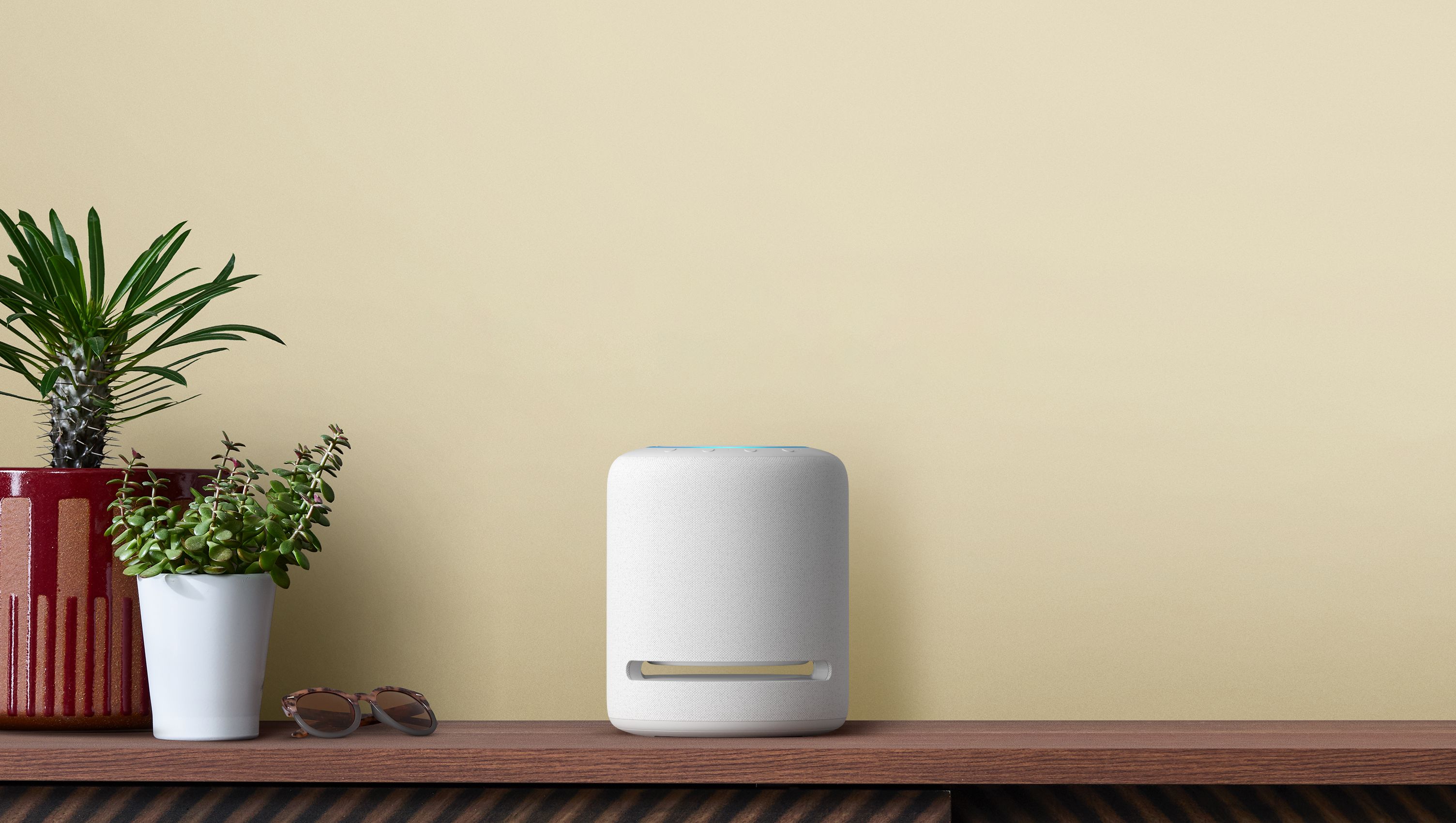 All Echo Studio owners are getting a great free upgrade 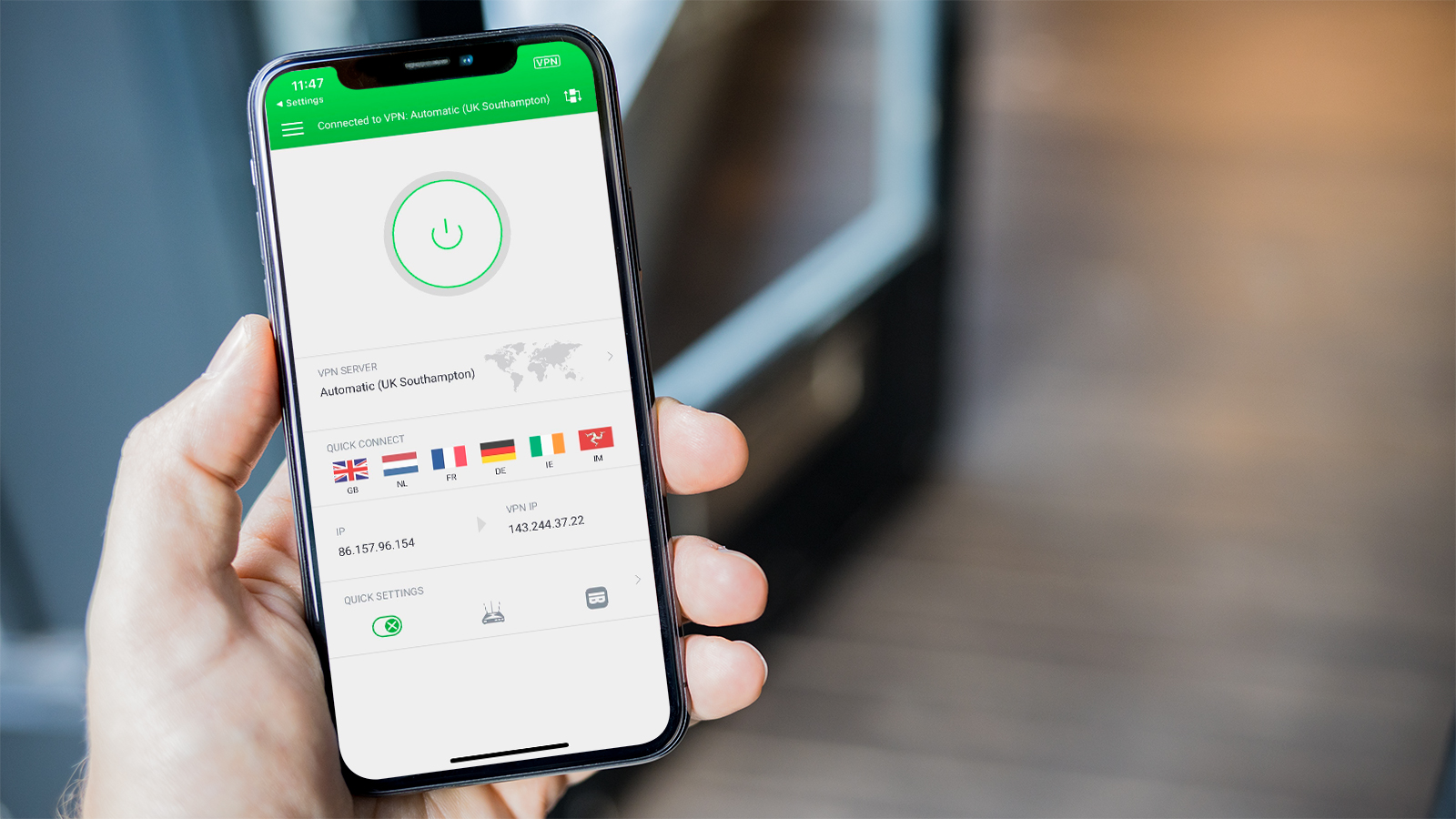 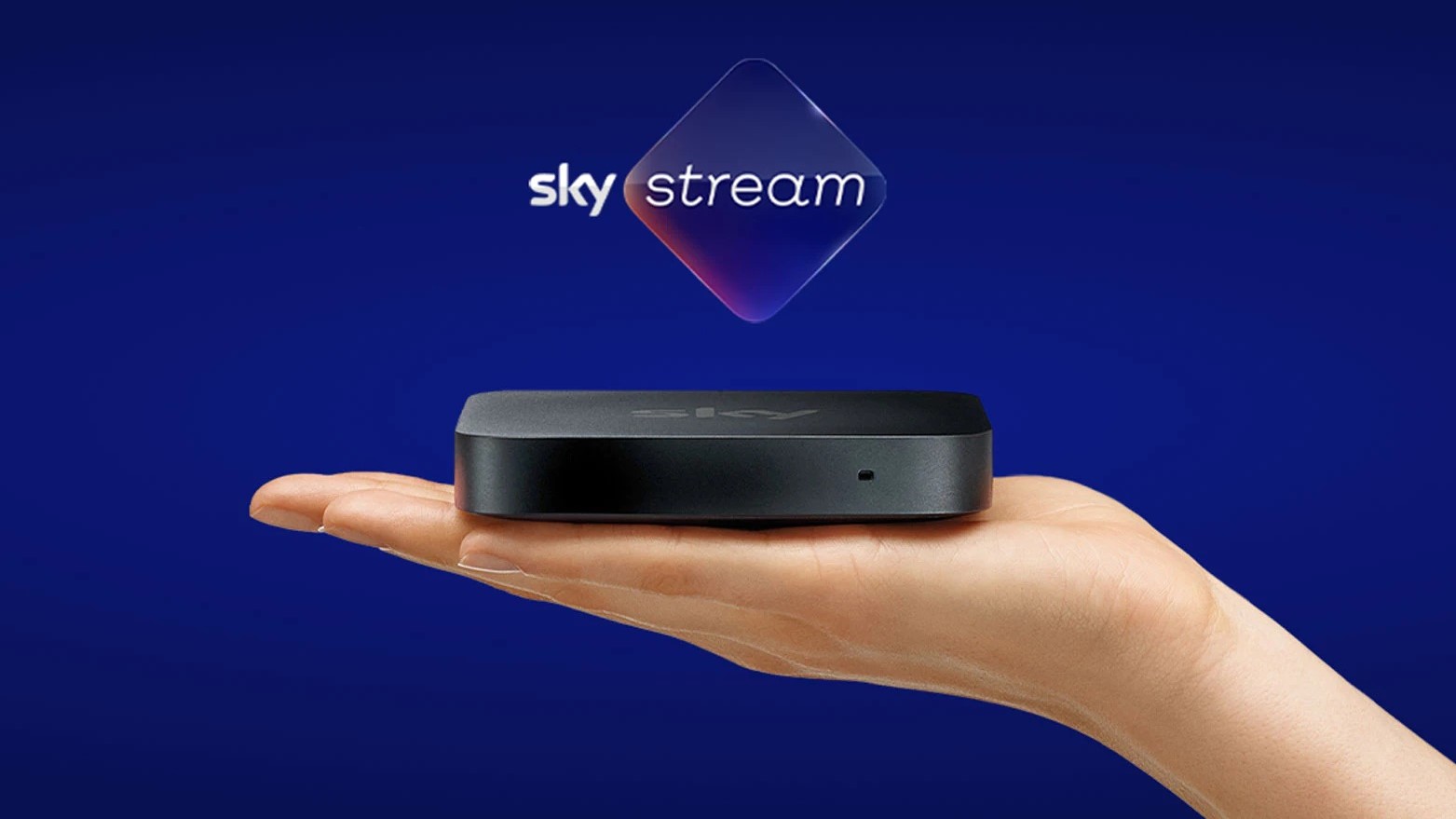 Sky Stream is Sky Glass Without the Telly