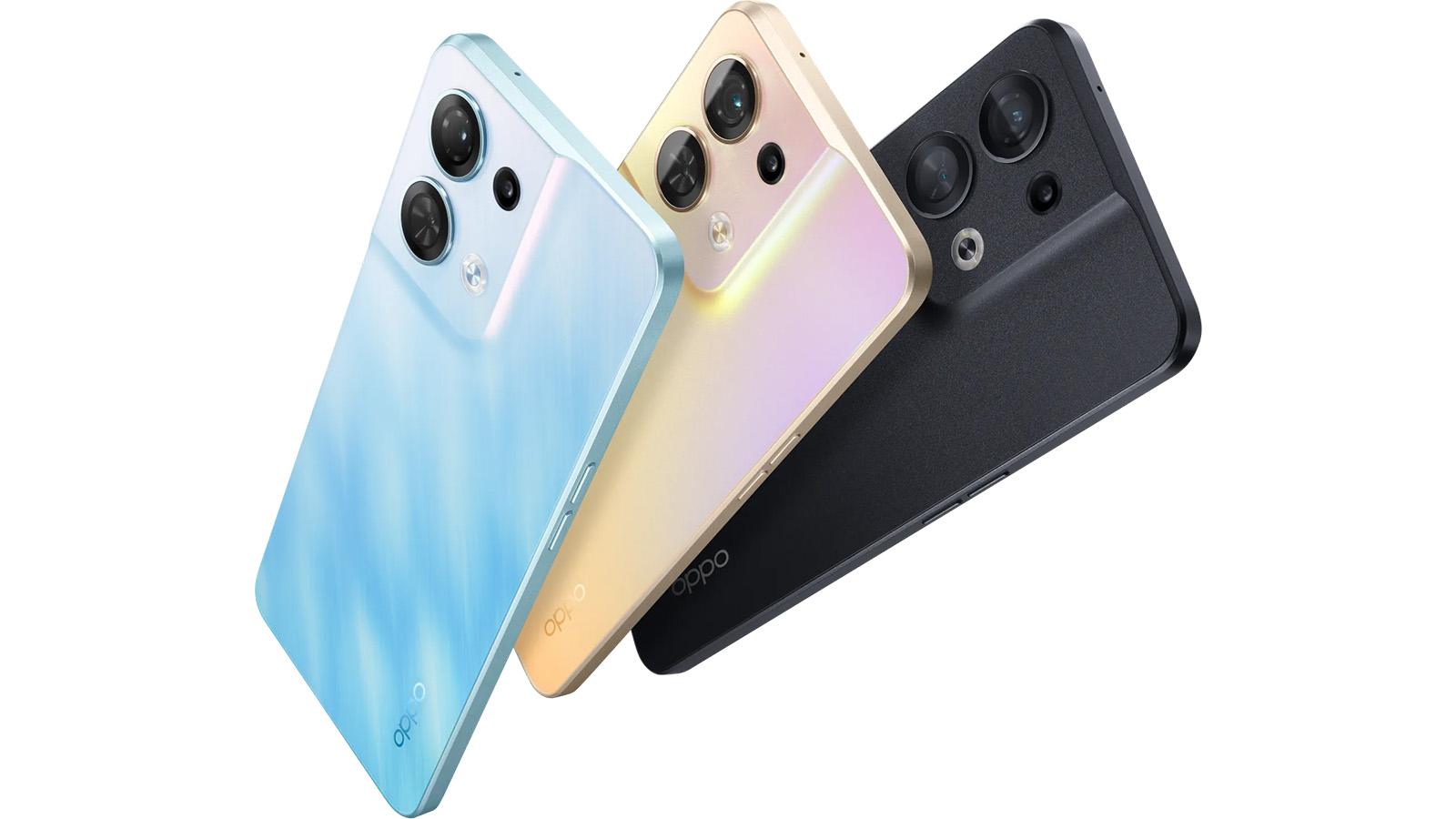 Oppo updates its near-flagship Reno series once or twice a year, so it’s no surprise that the Reno 8 range has arrived, with a Chinese launch in May since followed by the phones’ arrival in India and other global markets.

There are four phones – the Reno 8, Reno 8 Lite, Reno 8 Pro, and Reno 8 Pro+ – but Oppo has remixed some of the specs and names in different markets, so it’s not as simple as it first seems. Let’s break it down.

Here’s all we know so far about the Reno 8 series.

When will the Oppo Reno 8 be released?

Oppo unveiled the Reno 8 series in China on 23 May, and the phones went on sale there from 1 June. There were three phones: the Reno 8, Reno 8 Pro, and Reno 8 Pro+.

The series then launched in India on 18 July, marking the beginning of a global rollout. This time only two phones arrived though: the Reno 8 and the Reno 8 Pro. Except the Reno 8 for India is slightly tweaked from its Chinese counterpart, and the Reno 8 Pro is in fact the same phone that was launched as the Pro+ in China.

How much does the Oppo Reno 8 cost?

Now that the phones have launched in China and India, we have pricing in various currencies for all four models. Let’s look at the three international models first:

There are usually multiple phones in the Reno range, and so far we’ve heard about four: the Reno 8, Reno 8 Pro, Reno 8 Pro+, and Reno 8 Lite.

The Reno 8 is the standard model in the series.

It’s still no slouch though. It’s powered by the MediaTek Dimensity 1300, the same chip found in the
OnePlus Nord 2T – and in fact the Reno 8 shares almost all its specs with that phone.

The cameras vary a little between the Chinese and Indian versions. Both feature a single 32Mp selfie camera, and on the back a 50Mp main camera is joined by 2Mp macro. In China this is rounded out by a 2Mp depth sensor, but in the global model this is upgraded to an 8Mp ultrawide – meaning that the global Reno 8 is essentially the exact same phone as the Nord 2T.

The Chinese Reno 8 Pro doesn’t look to be getting a global launch – perhaps because it only boasts a few key upgrades from the regular model.

The most notable upgrade is arguably that it’s the first phone to feature the just-announced Snapdragon 7 Gen 1 chipset together with Oppo’s own MariSilicon X image processor – found on its flagship Find X5 Pro.

The display is larger, at 6.62in, and jumps up to a 120Hz refresh rate, while the plastic frame is replaced here by aluminium. The camera gets a slight tweak too, with the depth sensor swapped out for an 8Mp ultrawide camera – i.e. the same setup found in the global Reno 8.

The next phone up is known as the Reno 8 Pro globally, but the 8 Pro+ in China, and it has yet another set of small tweaks.

It’s powered by the MediaTek Dimensity 8100 Max, and also features the MariSilicon X.

The display is slightly bigger again – up to 6.7in now – but is otherwise similar to the Pro’s. The camera and charging setups also go basically unchanged, other than the addition of autofocus to the selfie camera. The design is also slightly tweaked, with a larger rear camera island and slimmer front bezel.

The Reno 8 Lite is an oddity. It’s launched in a few European markets, but not widely elsewhere.

What’s most striking is that it is in fact the exact same phone as last year’s Reno 7 Lite 5G – which was in turn the same device as the Reno 7 Z 5G, and has also since been re-released in India as the Oppo F21 Pro 5G.

There’s a Snapdragon 695 5G chipset, a 6.43in AMOLED screen, and a 64Mp rear camera. The phone even once again features the light-up camera module that made its debut in the Reno 7 phones, and the same choice of black or rainbow finishes.

Disappointingly, it even still ships with the same Android 11 as the older phone too.

Here are those specs in full:

For more smartphones worth considering, read our guides to the
best phones coming in 2022,
best Android phones, and
best phone deals.