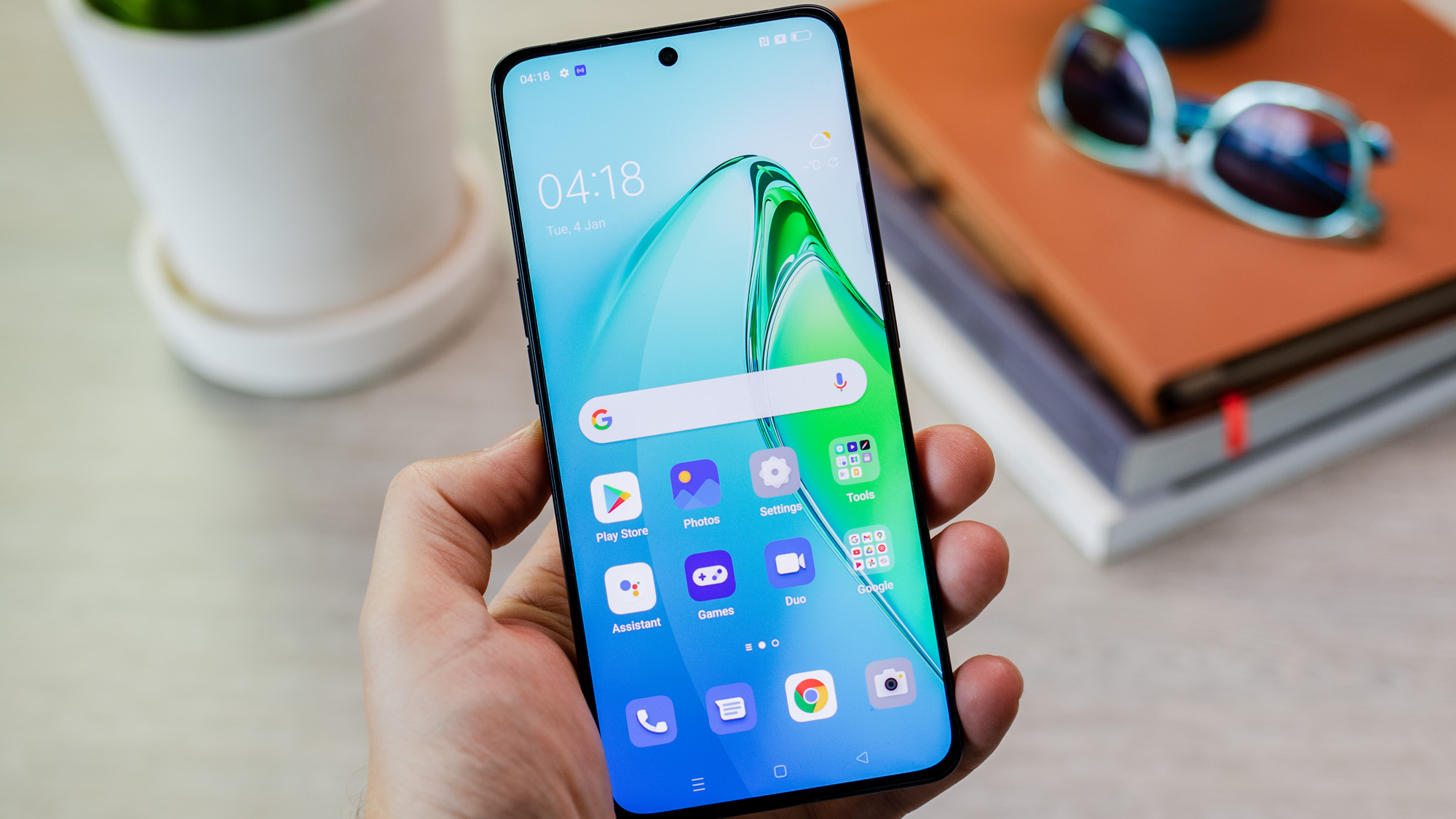 Oppo has just launched its mid-range Reno 8 Series in the UK and Europe. The phones have been available in China and India since earlier this year, but will go on sale in Europe tomorrow, 1 September.

The line-up is made up of three phones: the Reno 8 Pro, the Reno 8, and the Reno 8 Lite, priced at £599, £419, and £319 respectively. The phones were all announced in Paris and were revealed alongside the Oppo Pad Air tablet – another device which is already available in Asia.

The Reno 8 Pro is the highest-spec phone in the series, with 8GB RAM and 256GB worth of storage, paired with a MediaTek Dimensity 8100-Max chip – the same chipset seen on the OnePlus 10R. It comes in Glazed Black and Glazed Green, and features the slimmest bezels seen on a Reno phone thus far.

Th 8 Pro also boasts Oppo’s own Marisilicon X NPU image processor – the same tech seen on the flagship Find X5 series. Oppo claims that this will improve the clarity and colours when shooting video at night and under bright conditions. The triple camera set-up is led by a 50Mp lens paired with a Sony IMX766 sensor. The Reno 8 uses the same camera, but without Oppo’s dedicated NPU.

The Reno 8 comes in Shimmer Black and Shimmer Gold colourways. This slightly cheaper phone runs on a MediaTek Dimensity 1300 chip, though includes the same 8GB RAM and 256GB of storage.

The Reno 8 Lite completes the line-up, running on a slower Snapdragon 695 processor, paired with 8GB RAM and 128GB worth of storage – though there is a microSD slot to extend this. It comes in Cosmic Black and Rainbow Spectrum, features a triple camera set-up led by a 64Mp lens, and has 33W charging.

As with other devices from Oppo, the Reno 8 series will not be launching in the US. Reno phones haven’t always had major launches in Europe, so this new release signifies Oppo’s ambition to continue to expand in the West in the mid-range market.

The Oppo Reno 8 Pro in particular has features commonly seen on flagships – including a powerful chip, speedy charging, a premium glass design, and a decent camera set-up (on paper, at least). The price pits it directly against Google’s Pixel 6.

All three phones will be available in the UK from Amazon, Currys, EE, Carphone Warehouse, Very, AO, Argos, and the Oppo store.

If you buy the Reno 8 Pro between 1 September and the 28 September, then you’ll be able to claim an Oppo Pad Air tablet for free – normally worth £239. There’s a similar offer for the Reno 8, where you can get the Enco Free 2 wireless earbuds and Oppo Band fitness tracker for no extra cost. This deal is also available until 28 September from when the phones launch.

You can find out the full specs of the Reno 8 line here and see how they compare to our picks of the best mid-range phones here.