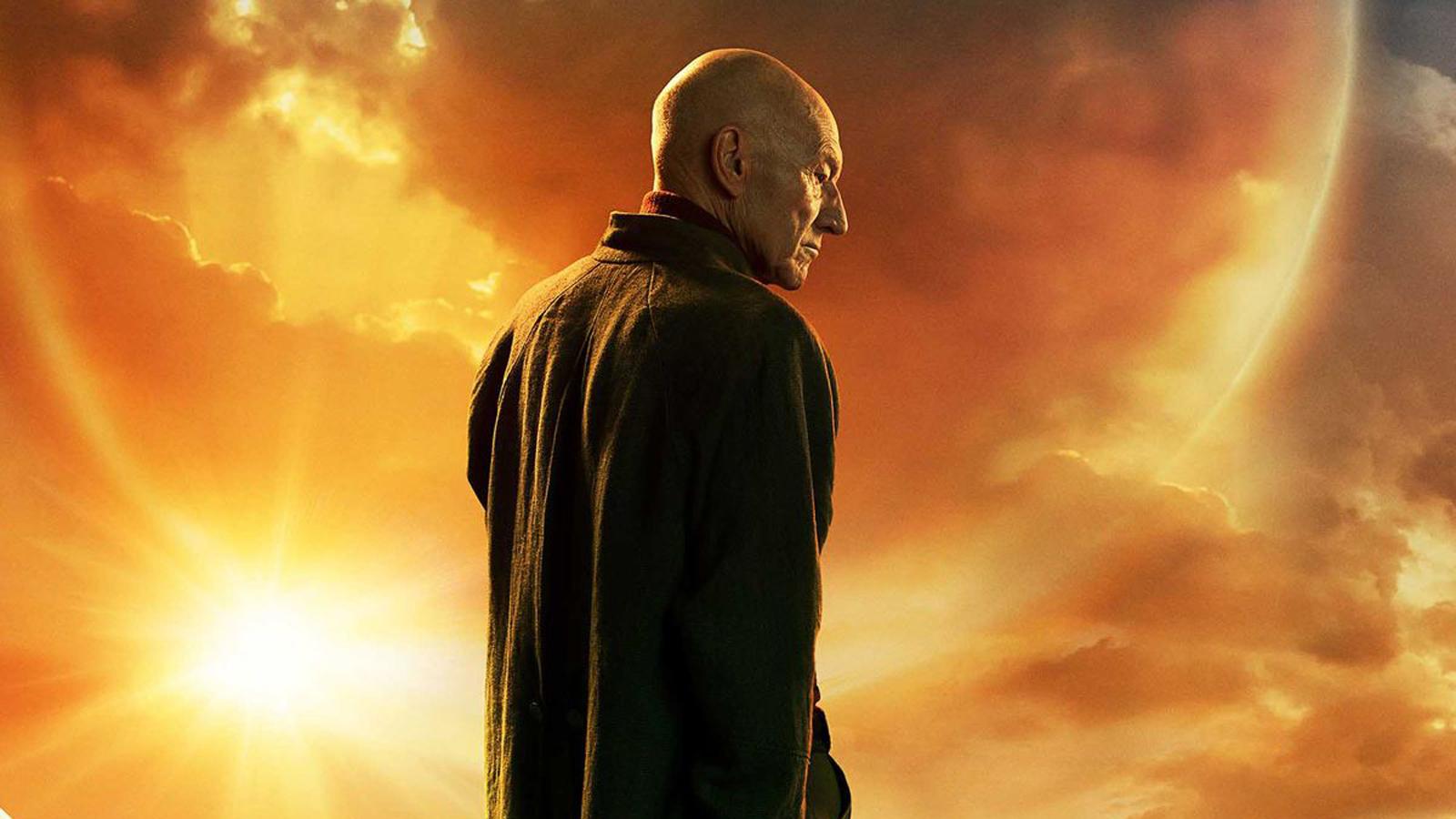 Patrick Stewart is returning for one final season as Jean-Luc Picard in the standalone Star Trek series, Picard.

We’ve beamed up everything we know on the third series of Picard, including the release date, cast, plot and more. If fantasy is more your thing, we have a similar roundup for season 3 of The Witcher.

When will season 3 of Star Trek: Picard release?

Star Trek Picard season 3 will drop on 16 February 2023 on Paramount+. This is a Thursday, so we assume that new episodes will roll out weekly on this day.

The UK release schedule as not yet been confirmed.

Here is the official teaser trailer for season 3 of Picard which was revealed at Comic-Con:

The second teaser trailer revealed that the crew will be dealing with an entirely new threat than what we saw in season 2:

How to watch Star Trek: Picard

If you’re based in the US, you’ll be able to catch Picard on Paramount+ (formerly CBS All Access), and episodes are usually released weekly at 12:01am. You will not be able to watch it on the CBS network on broadcast TV – you’ll need to be subscribed to the streaming service which costs $4.99 for ad-supported video, and $9.99 for ad-free.

The platform currently has an offer on where you can get three months of Paramount+ for just $1. If you’re out of America, you can still get this Paramount Plus deal by using a VPN.

If you’re considering whether or not Amazon Prime is the right streaming platform for you, take a look at our comparison of the best streaming services.

Paramount+ is now available in the UK as well, but Picard will not be streaming on here due to pre-agreed licensing terms with Amazon.

Who are the cast and crew of season 3?

It wouldn’t be ‘Picard’ without the man himself, so we know that Sir Patrick Stewart will be returning for the titular role. The following co-stars will also be back: Michelle Hurd as Rafaella “Raffi” Musiker, Evan Evagora as Elnor, Jeri Ryan as Seven of Nine.

The latest trailer also revealed that there will be appearances from Brent Spiner as Lore and Daniel Davis as the Holographic Doctor Moriarty.

Alison Pill sadly won’t be back as Agnes Jurati for season 3. There is also uncertainty about whether Santiago Cabrera will return as Cristobal “Chris” Rios after he decided to stay in the past last season.

Fortunately, there are plenty of old faces coming back from Star Trek: The Next Generation.

Take a look at the official cast announcement below:

Amanda Plummer will be guest starring as Vadic, captain of the Shrike – and seemingly the antagonist of the season.

Showrunner Terry Matalas (best known for 12 Monkeys on the SyFy network) will also be returning behind-the-scenes for the final season.

What will happen in Star Trek: Picard season 3?

Little has been revealed about the plot of season 3 of Picard, but showrunner Terry Matalas has confirmed that he wanted the story of Jean-Luc Picard to end by “honoring the beginning, with his dearest and most loyal friends from the USS Enterprise.”.

The story will allegedly be inspired by the Wrath of Khan. This was hinted at during season 2, when Dr. Adam Soong pulled out a secret folder labelled ‘Project Khan’ in LA 2024. This was later confirmed by co-creator Alex Kurtzman at Comic-Con.

Kurtzman has approached this story like it is the final Next Gen movie, and will explore where the characters are personally now that time has passed.

The latest teaser trailer shows that Vadic (Amanda Plummer) will be hunting down Picard and the crew – though we don’t know yet exactly why.

Picard will also have to deal with two other possible threats: Lore – Data’s evil android twin brother – that has somehow made a return after bring deactivated, and Holographic Doctor Moriarty – best known for the episode, Elementary, Dear Data, in Star Trek: The Next Generation.

Showrunner Matalas has also teased the appearance of the next Enterprise – USS Enterprise-F – on Twitter.

Shutting this down before people get their hopes up. It’s not what you think. So what the F are they talking about then? Get it? What the F? *cough! Okay, I’ll see myself out. https://t.co/RMCBzMktar