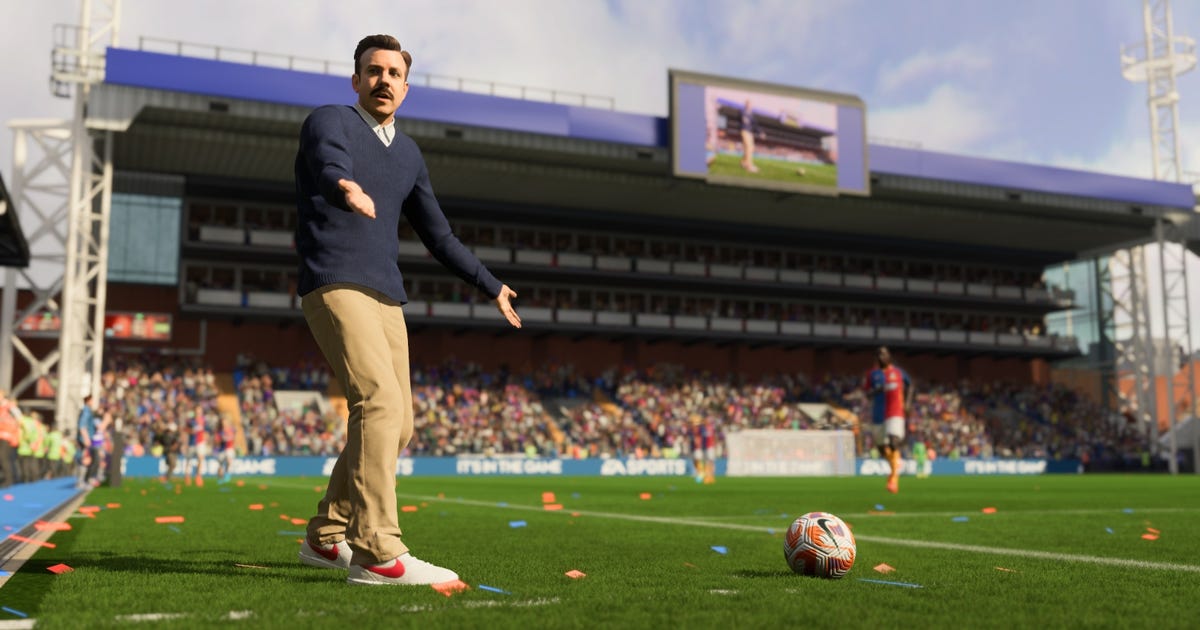 Move over, Fisher-Price toy set, Ted Lasso has found another way to immortalize himself. EA Sports said Wednesday that AFC Richmond and its beloved Coach Lasso will be playable characters in FIFA 23, the publisher’s globally popular sports game. The game is set to be released on Sept. 30 and marks the final installment in the series.

Fans can assume the role of their favorite Greyhound from the Apple TV Plus show, including Roy Kent, Jamie Tartt, Sam Obisanya and Dani Rojas. According to EA, players can use various game modes to become Ted Lasso or AFC Richmond, such as Career Mode, Kickoff, Online Friendlies or Online Seasons. The release will also come with customizable kits for the fictional football club, as well as tifos (card or banner displays in the stands). It’ll also feature the team’s Nelson Road stadium, aka real life’s Selhurst Park, home of EPL team Crystal Palace.

Players have the option to choose Ted Lasso to head AFC Richmond or a different team in FIFA. You can also select a different coach for the Greyhounds, make your own manager or create a player from scratch to join the team.

Ted Lasso is coming fresh off a round of Emmy wins this year, nabbing 11 awards for the show and cast. Star Jason Sudeikis expressed his excitement for the upcoming EA game release, while Brett Goldstein joked about not putting the Roy Kent CGI rumors to rest.

“I am truly fortunate, and deeply grateful, to have had many special moments in my career thus far, and I consider this experience among the best of them,” said Sudeikis. “As longtime fans of EA Sports FIFA, having Ted Lasso and the whole AFC Richmond squad incorporated into the newest version of the game is truly a dream come true for myself and the rest of the fellas.”

In a statement, Goldstein added, “It is so f***ing cool to be in FIFA. I’m not sure this is going to help dispel the CGI rumours but f*** it, totally worth it.” 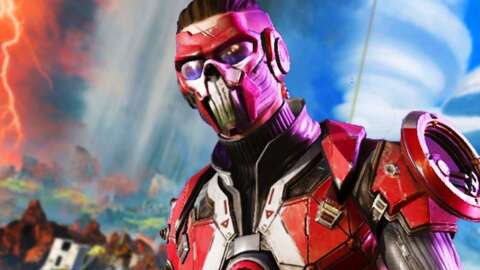