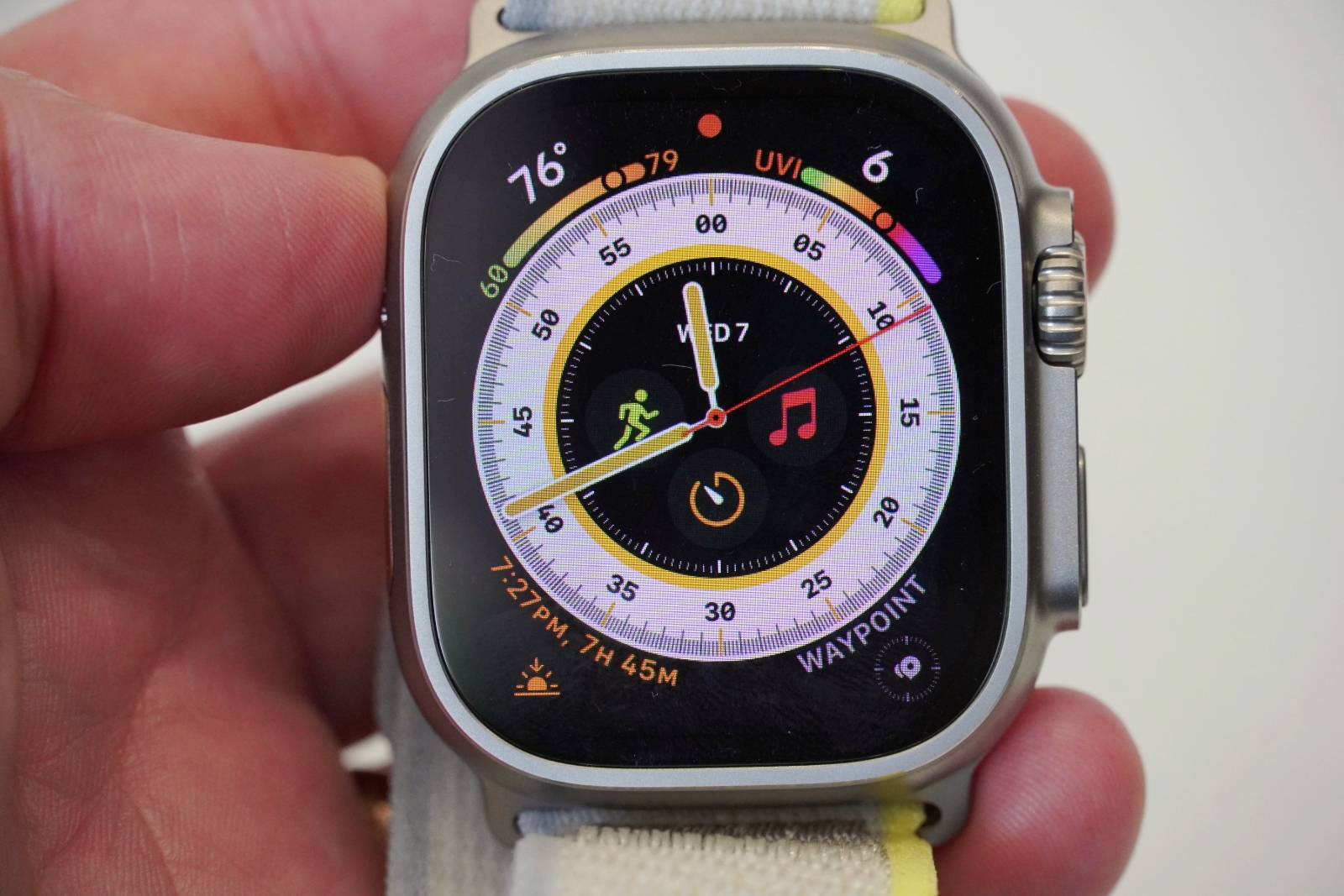 Apple has added a premium smartwatch to its range for 2022. The Watch Ultra has the biggest (at 49mm) and brightest (at 2000 nits) screen of any Apple wearable so far and is aimed at those needing a smart watch for extreme sports.

As well as being rugged, it has all the features of the new Watch Series 8 including a body temperature sensor and motion sensors for detecting car crashes.

This keeps things simple and it means it’s much more obvious when discounts are available.

As the Watch Ultra is brand new, expect to pay full price whether you buy it from Apple or one of its partners such as Amazon, Best Buy or somewhere else. Discounts are few and far between and if you do spot one, it’s likely to be minimal.

Apple includes three months’ access to its Fitness+ service with all purchases, but some retailers add to that, and may also throw in a few months of Apple Music and Apple News+, which could tempt you to buy from them instead of going to Apple direct.

The Watch Ultra has built-in cellular, which means you’ll also be able to get one from a mobile operator on a monthly contract and not have to fork out $799 / £849 in one go. (Apple offers  financing in the US, though, so you can opt to pay $33.29 for 24 months. That’s effectively an interest-free loan.)

Buying an Apple Watch Ultra on contract is where prices can differ, but remember you’ll need to have an iPhone 8 or later and that needs have a SIM from the same mobile operator. Also, a cheaper monthly price usually means a longer contract.

Where to buy an Apple Watch Ultra in the US

Where to buy an Apple Watch Ultra in the UK

Note: you need a compatible iPhone and a SIM (PAYG or pay monthly) from the same provider in order get an Apple Watch on contract

Three – Not available from Three

If you’re interested in upgrading, we also have similar guides for the iPhone 14, Watch Series 8, Watch Se 2 and AirPods Pro 2.