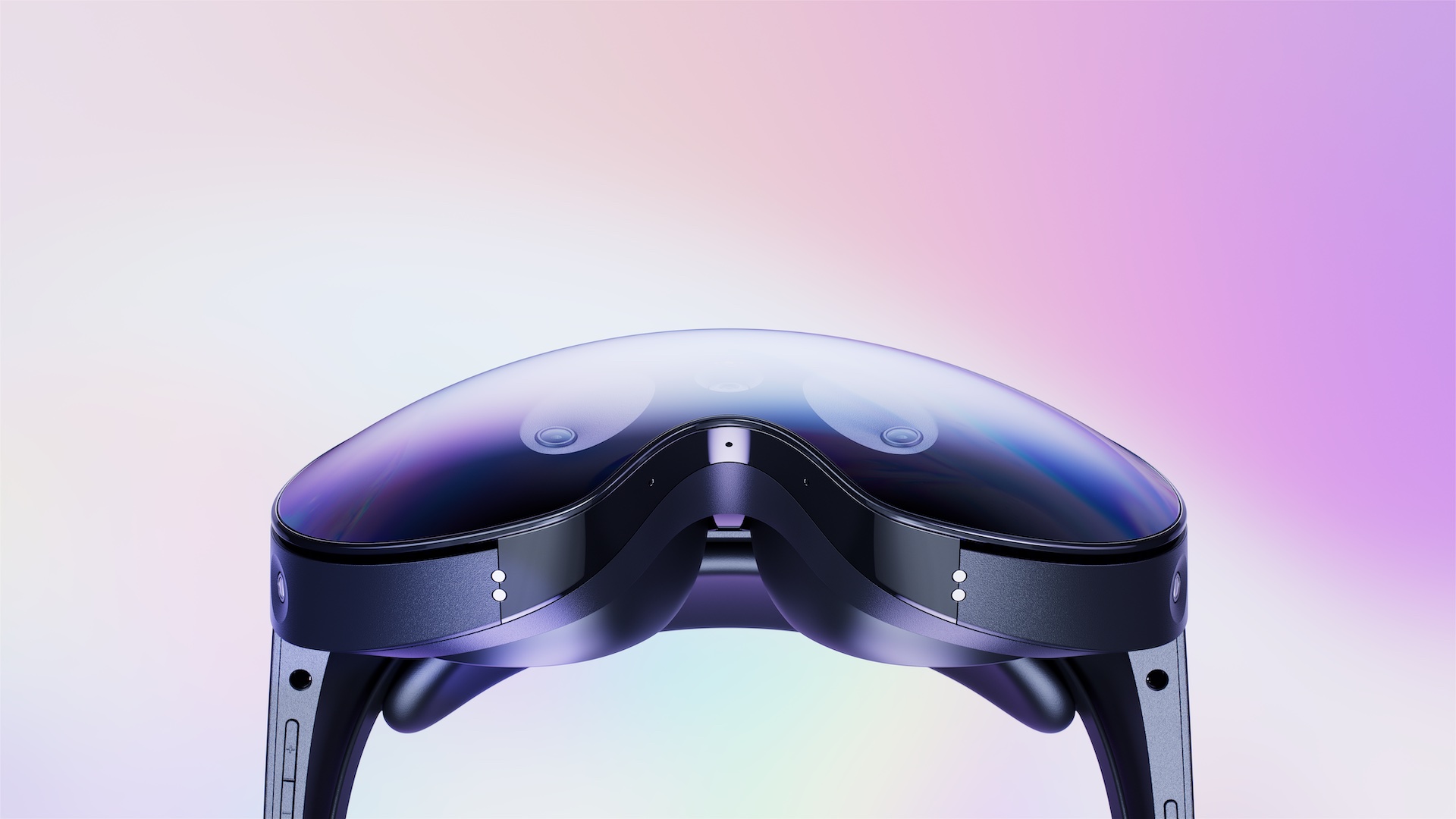 After being teased at last year’s Connect 2021 as Project Cambria, Meta has just revealed the high-end Meta Quest Pro.

The Quest Pro is quite the departure from the standard Meta Quest 2, with a more compact design, improved optics, better performance and a whole host of new sensors including face- and eye-tracking. There’s also a renewed focus on mixed reality, boasting high-res colour passthrough cameras to help blend the real and virtual worlds into one.

We cover all you need to know about the Meta Quest Pro separately if you want to find out more about the new headset.

Of course, all the fancy new tech comes at a cost – literally – with the Meta Quest Pro comfortably pricier than most consumer-facing headsets on the market.

If the high price doesn’t put you off, here’s everywhere that you can pre-order the Meta Quest Pro right now in the US & UK ahead of release later this month.

The Meta Quest Pro is available to pre-order now ahead of a full release later this month on 25 October 2022 in the UK, US and 20 other countries around the world.

Meta has always been transparent that the Quest Pro would be a high-end product with a price tag to match, though some were still shocked when the company revealed the headset’s accompanying $1,499/£1,499/€1,799 price tag.

That’s just under 4x the price of the $399/£399 Meta Quest 2, though compared to high-end VR headsets like the $1,399/£1,299 Vive Pro 2, it offers relatively good value for money, lacking the need for a high-end gaming PC to power the experience and introducing additional functionality.

The only saving grace for consumers is that the Meta Quest Pro comes with various accessories, including a side-light blocker, contact charging pad and stylus accessories for the redesigned controllers, in the box.

Following the announcement of the high-end VR/AR headset, the Meta Quest Pro is now available to pre-order ahead of release later this month. The headset is available to pre-purchase from the Meta website, along with a handful of third-party retailers – though we expect this list to expand once the headset goes on sale.

As in the US, there are several retailers as well as Meta itself offering the ability to pre-order the Quest Pro ahead of full release later in October:

If you’d rather upgrade your existing Quest 2 setup than fork out for the high-end headset, take a look at our selection of the best Meta Quest 2 accessories.